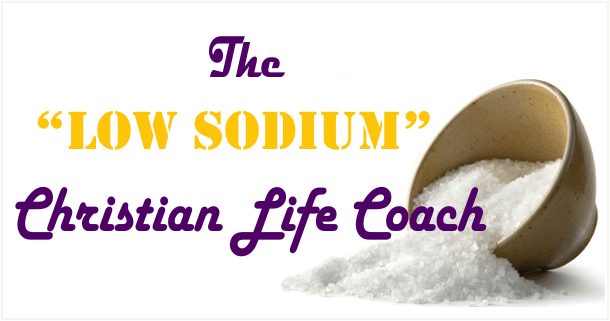 Can a Christian life coach (or counselor) come across as too overbearing about faith? Is it possible to be TOO Christian?  The Apostle Paul encourages us to become aware of our audience and speak in terms they can understand. He recommends we remain relevant to those we are around so we can win them to Christ. But how do we do this?

Today's guest blogger, Master Christian Life Coach and trainer, Todd Miller writes an extraordinarily thought-provoking article about the need for Christian coaches and all believers for that matter, to be aware of how we communicate with others so we don't instead, lose them.

Paul said he became all things to all men
in order to save them.

Several years ago, a friend of mine decided to pursue an education in the culinary arts. One night we ended up discussing salt. I don’t remember how the conversation started. I probably grabbed the salt shaker and almost ruined his perfectly seasoned meal. In any case, he told me that the purpose of salt is to bring out the flavor of the food, to enhance it. If you taste the salt, then it’s too salty.

I chewed on this low sodium comment for a while, but it didn’t fully sink in until my daughter was baking some cookies and had to add salt to the recipe. Wait a minute. Cookies are sweet. Yet they have salt in them. Leave the salt out next time you bake some cookies and see how they turn out. Salt brings out the flavor. It enhances the flavor, but you shouldn’t taste the salt.

In the Certified Christian Life Coach training at PCCCA, one lesson is dedicated to scripture verses and contemplating what they mean to us as Christians. One of those verses is Matthew 5:13, “You are the salt of the earth, but if salt has lost its taste, how shall its saltiness be restored? It is no longer good for anything except to be thrown out and trampled under people’s feet.” This verse took on a new meaning for me after my conversation with my chef friend. It took on a fuller meaning and gave me a better understanding within the Christian mission. More importantly, it made me ask if it is possible to be too salty even as a Christian.

"Salt brings out the flavor. It enhances the flavor, but you shouldn't taste the salt."
~ Todd Miller

Most of us have that friend who is just a little too much even for other Christians. When you ask them how their day is going, they give you a Bible verse and quote book, chapter, and verse. It’s as if they cannot have a normal conversation. Every word that comes out of their mouth is covered in salt, and eventually, you just cannot stomach it anymore. Well, imagine what this is like for someone who is not a believer, is a struggling believer, or has been hurt by a previous experience. Some people have theological high blood pressure, and we’re just piling on the salt.

When we read the words in red, we do not see someone who is regurgitating scripture to people and piling on the verses. I do believe that Jesus taught scripture directly, but the gospels show a Jesus who shares scripture through stories. And when he does mention scripture more directly, he states it as a fact, as truth, without quoting book, chapter, and verse. This is what we should do also. “Truly, truly, I say to you, whoever believes in me will also do the works that I do…” (John 14:12). He tells us to do what he did. Don’t even worry about the next part of the verse until you get this part down.

Here are three simple tips to help you avoid being too salty:

· Test before you salt – find out a little about the person you are talking to. Have a regular conversation about their job, the weather, or just life in general. Try to answer questions like: Are they a believer? Are they an atheist? Are they a Muslim? Have they had a bad experience?

· Offer a low salt version – if you know someone is not a believer, try using a secular film to discuss theological topics. For instance, The Last Witch Hunter is a great movie to use to talk about good and evil.

· Worry about flavor – try to just leave the person and/or place better for having been there. In Acts, Paul tells his shipmates that they will be saved just because Paul is there. Be like that.

We don’t need to prove we are Christian. We need to show them how we treat others, by how we think, and by how we live. Love God. Love your neighbor and don’t over salt it.

Todd Scott Miller, MCLC is a Master Certified Christian Life Coach with an MBA from the University of Houston and most recently a Master of Arts in Theological Studies at Houston Baptist University. Read more thought-provoking articles by Todd at at h﻿ttp://toddscottmiller.com.

Spring Cleaning Our Thoughts and Emotions

Benefits of Coaching in Abuse and Domestic Violence

Today is the Best Day to Begin! 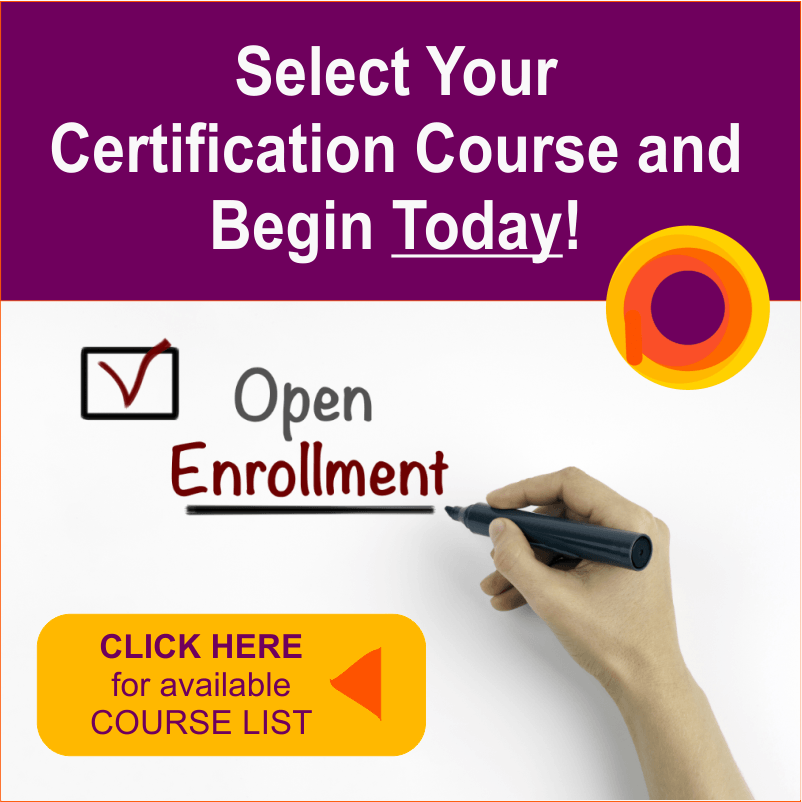 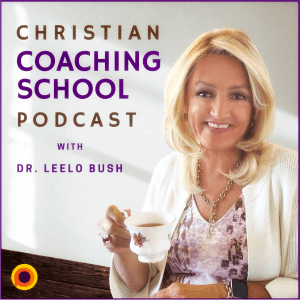 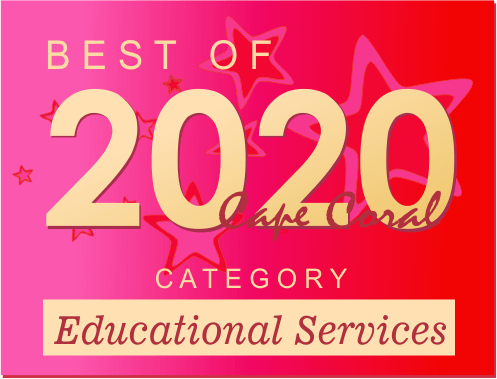 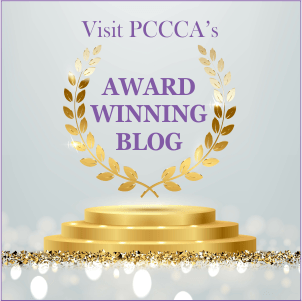